A BER is a Building Energy Rating and is an objective scale of comparison for the energy performance of a building ranging from A1 to G. A-rated homes are the most energy efficient and G the least efficient. A Building Energy Cert is similar to the energy label for a household electrical appliance like your fridge. These labels give an indication of how energy efficient the appliance is and hence how much it will cost to run. An A rated appliance will cost less to run than a D rated one. In a similar manner, the BER certificate gives an indication of how energy efficient a property is and hence how much the energy bills will be. Properties are rated on a scale from A to G where A is the most energy efficient and hence should have lower energy bills than a G rated building. 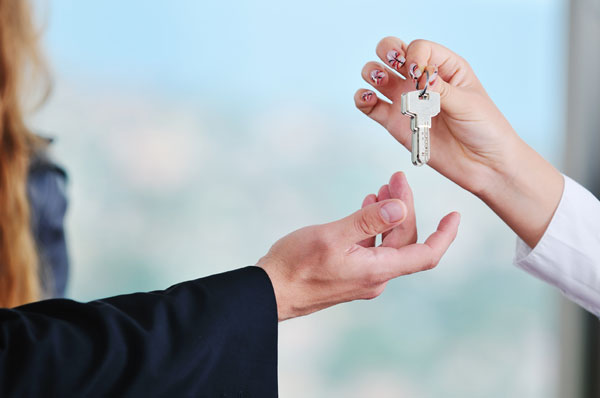 Why carry out a BER? 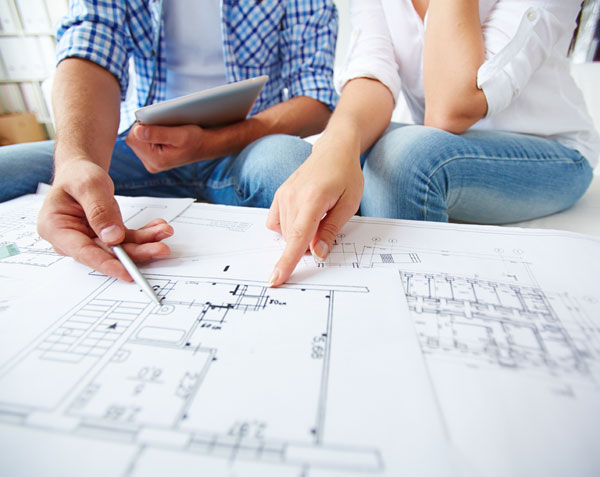 How is it calculated?

A BER is based on the calculated energy performance and associated carbon dioxide emissions for the provision of space heating, ventilation, water heating and lighting under standardised operating conditions. The characteristics of the major components of the home including dimensions, orientation, insulation, and space and hot water system efficiencies are used in the calculation. The BER is not dependent on current occupant behaviour. The energy performance is expressed as:

(a) Primary energy use per unit floor area per year (kWh/m2 /yr) represented on an A to G scale; and

(b) Associated Carbon Dioxide (CO2 ) emissions in kgCO2/m2 /yr A BER is only an indication of the energy performance of a home, similar to the concept of a fuel economy (miles per gallon or litres per 100km) rating for a car. A BER does not include electricity used for purposes other than heating, lighting, pumps and fans. Therefore the energy used for electrical appliances are not calculated in BER Cert. 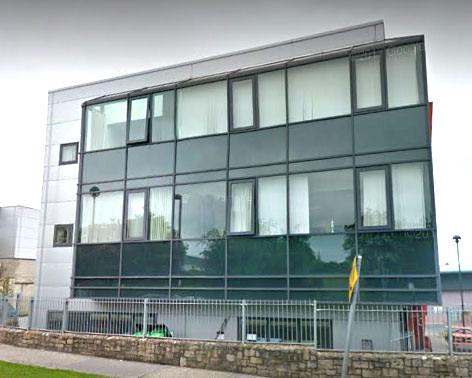 Midland Energy Consultants based in Longford commenced trading in January 2009 when the Energy Performance & Buildings Directive (EPBD) was implemented. Since then we have grown to be one of Ireland’s largest Energy consultancy companies providing commercial and residential BER certs.

Since our formation, we have numerous repeat clients who come back time and time again for the prompt, friendly and professional service. We have completed thousands of surveys for various receivers, cuctioneers, local authorities, asset management & property management companies all over the island of Ireland.

At Midland Energy Consultants, we provide all types of BER Certificates.  This includes provisional BER Certs for the design stage, final cert for a newly constructed building and BER certs for existing buildings which may be required for sale, letting, or for an energy upgrade grant.  We provide BER certs for both residential and Commercial buildings and cover everything from one-bedroom apartments right up to large Industrial/office developments and hotels.